Novel Series that has ceased translation

Just wanted to open a feedback/appreciation for this novel because i didnt find one and the feedback link just linked to the forum.
I read the 1st volume yesterday and really like the story so far and wanted to thank Entropy for translating.

"I am 'Torturchen' Elisabeth Le Fanu, both a proud wolf and a lowly sow."

After dying, Sena Kaito was reborn in another world and confronted with a peerless beauty, Elisabeth, who had appeared before his eyes. Introducing herself as "Torturchen," she commanded Kaito to become her servant, but he refused on the spot. When Elisabeth presented Kaito with the choice of either torture or butler, he immediately submitted and began to serve at Elisabeth's side, to accompany her until she completed her mission. Unbelievably, it turned out that Torturchen's mission as a condemned sinner was to eliminate fourteen ranked demons and their contractors!

"Yes, indeed. I shall die, as lonely as a wolf and as pitifully as a sow." 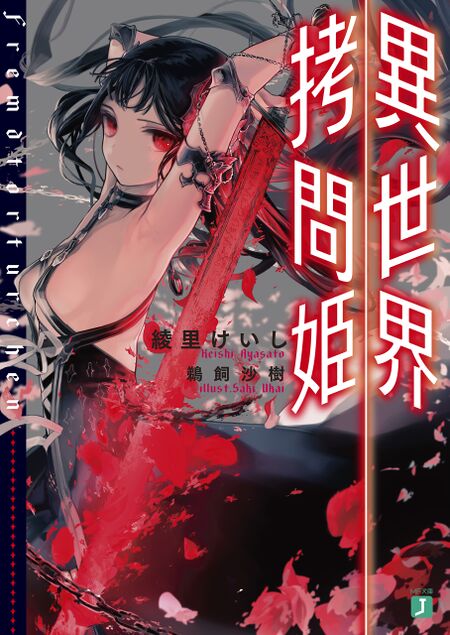 Quite good. I hope you keep translating.
Top

What happened with the translations? it's been a long time since the project was updated and I just want to know if the translator dropped it or he's just taking a break for some personal issues.
Top

I remember seeing the translator say recently they didn't have much time for translations (speaking generally) these days. I don't think I've seen the translator say they're "dropping" it, but I recommend not spending energy worrying about whether it will continue and just consider it a pleasant surprise if it does.
Top
Locked
4 posts • Page 1 of 1