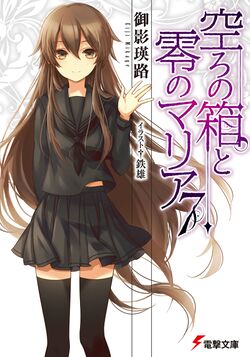 Utsuro no Hako to Zero no Maria, or The Empty Box and The Zeroth Maria, tells the story of Kazuki Hoshino, who is almost madly attached to his everyday life, and his antagonist Aya Otonashi, who suddenly transfers into his class at the end of the school year—for no less than the 13,118th time. Without hesitation, she announces her intent to “break” him. Kazuki's struggle to defend his everyday life begins, and the many secrets it is built on start to come to light.

You can find the EPUB and MOBI version of the Volumes in the forums HERE. 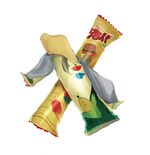 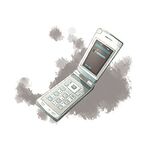 There are several ways to legally acquire the books in Japanese. Please consider doing so if you enjoyed them.

You can also acquire them as eBooks (English FAQ to Book Walker):