From Baka-Tsuki
Jump to navigation Jump to search
4.00 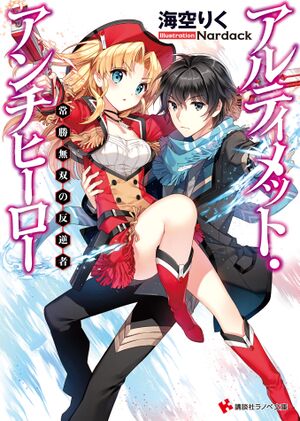 Kamishiro Homura is a hero who once exterminated the invader from another world, the 'Demon King' that destroyed the entire world's military. However his extreme strength made the influential people ostracize and exile him from society with the false title of [Traitor] attached to him. A few years after that, for an unspecified reason Homura entered the magician academy and he looked after the girls that were ridiculed as the [burden platoon]…!? This is the beggining of a fantasy tale of the unrivaled and invincible young man: not a single ally or enemy can keep up with him and the young man will sooner or later be extolled as the messiah by the whole human race!