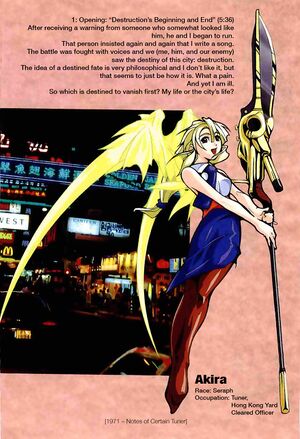 After receiving a warning from someone who somewhat looked like him, he and I began to run.

That person insisted again and again that I write a song.

The battle was fought with voices and we (me, him, and our enemy) saw the destiny of this city: destruction.

The idea of a destined fate is very philosophical and I don’t like it, but that seems to just be how it is. What a pain.

And yet I am ill.

So which is destined to vanish first? My life or the city’s life? 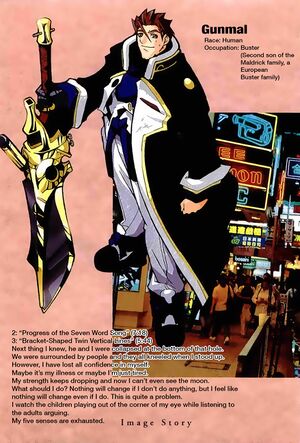 Next thing I knew, he and I were collapsed at the bottom of that hole.

We were surrounded by people and they all kneeled when I stood up.

However, I have lost all confidence in myself.

My strength keeps dropping and now I can’t even see the moon.

I watch the children playing out of the corner of my eye while listening to the adults arguing.

My five senses are exhausted. 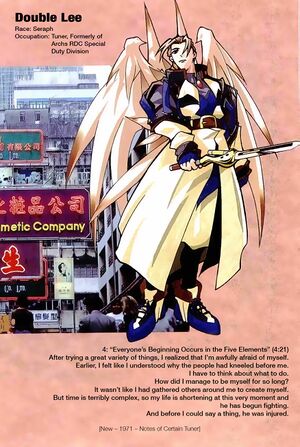 After trying a great variety of things, I realized that I’m awfully afraid of myself.

Earlier, I felt like I understood why the people had kneeled before me.

I have to think about what to do.

How did I manage to be myself for so long?

It wasn’t like I had gathered others around me to create myself.

But time is terribly complex, so my life is shortening at this very moment and he has begun fighting.

And before I could say a thing, he was injured. 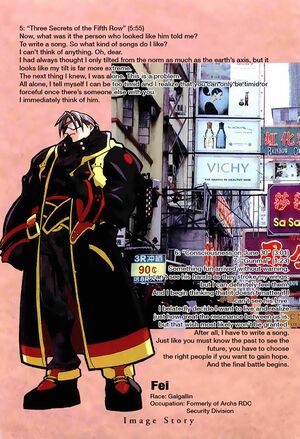 Now, what was it the person who looked like him told me?

To write a song. So what kind of songs do I like?

I can’t think of anything. Oh, dear.

I had always thought I only tilted from the norm as much as the earth’s axis, but it looks like my tilt is far more extreme.

The next thing I knew, I was alone. This is a problem.

All alone, I tell myself I can be too timid and I realize that you can only be timid or forceful once there’s someone else with you.

I immediately think of him.

Something fun arrived without warning.

I can’t see his hands as they stroke my wings, but I can definitely feel them.

And I begin thinking that it doesn’t matter if I can’t see his Live.

I belatedly decide I want to live and realize just how great the resonance between us is, but that wish most likely won’t be granted.

After all, I have to write a song.

Just like you must know the past to see the future, you have to choose the right people if you want to gain hope.

And the final battle begins. 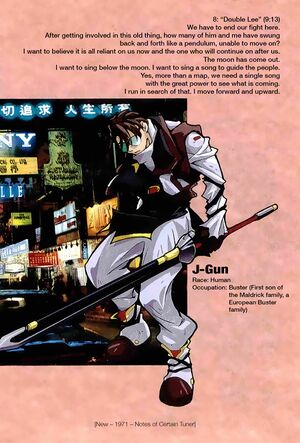 We have to end our fight here.

After getting involved in this old thing, how many of him and me have swung back and forth like a pendulum, unable to move on?

I want to believe it is all reliant on us now and the one who will continue on after us.

The moon has come out.

Yes, more than a map, we need a single song with the great power to see what is coming.

I run in search of that. I move forward and upward. 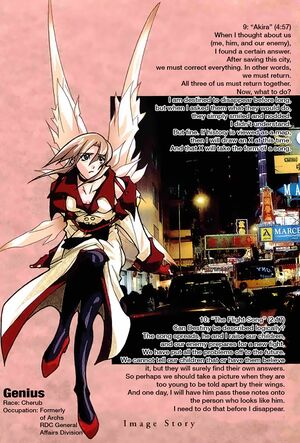 When I thought about us (me, him, and our enemy), I found a certain answer.

After saving this city, we must correct everything. In other words, we must return.

All three of us must return together.

I am destined to disappear before long, but when I asked them what they would do, they simply smiled and nodded.

But fine. If history is viewed as a map, then I will draw an X at this time.

And that X will take the form of a song.

Can Destiny be described logically?

The song spreads, he and I raise our children, and our enemy prepares for a new fight.

We have put all the problems off to the future.

We cannot tell our children that or have them believe it, but they will surely find their own answers.

So perhaps we should take a picture when they are too young to be told apart by their wings.

And one day, I will have him pass these notes onto the person who looks like him.

I need to do that before I disappear. 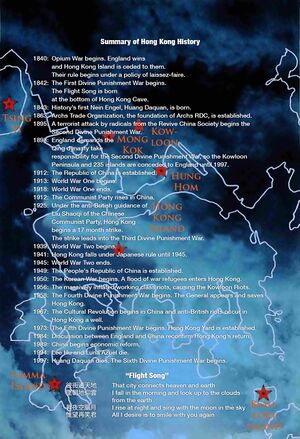 1840: Opium War begins. England wins and Hong Kong Island is ceded to them. Their rule begins under a policy of laissez-faire.

1842: The First Divine Punishment War begins. The Flight Song is born at the bottom of Hong Kong Cave.

1863: Archs Trade Organization, the foundation of Archs RDC, is established.

1895: A terrorist attack by radicals from the Revive China Society begins the Second Divine Punishment War.

1898: England demands the Qing dynasty take responsibility for the Second Divine Punishment War, so the Kowloon Peninsula and 235 islands are conceded to England until 1997.

1912: The Republic of China is established.

1912: The Communist Party rises in China.

1925: Under the anti-British guidance of Liu Shaoqi of the Chinese Communist Party, Hong Kong begins a 17 month strike. The strike leads into the Third Divine Punishment War.

1949: The People's Republic of China is established.

1967: The Cultural Revolution begins in China and anti-British riots occur in Hong Kong as well.

惟望再笑君 All I desire is to smile with you again