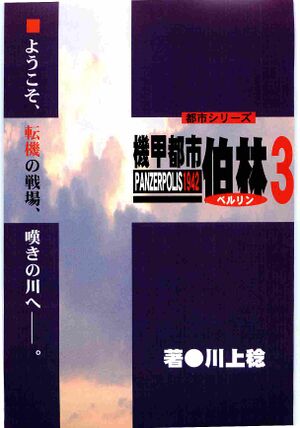 Left: Welcome to the turning point battlefield – the river of sorrow. 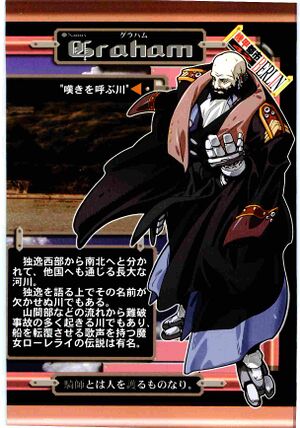 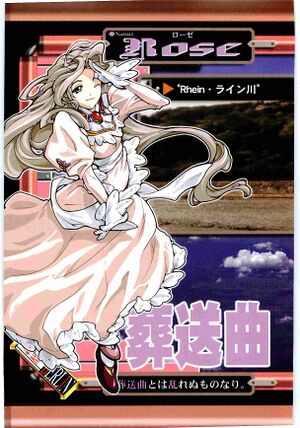 The Knight is a protector.

The Requiem is never shaken.

Rhein: The river that brings sorrow.

A long river splitting western Germany from south to north.

A river that must be mentioned when speaking of Germany.

Its path through the mountains has led to many a shipwreck, so it is famous for the legend of the Lorelei whose song can capsize boats. 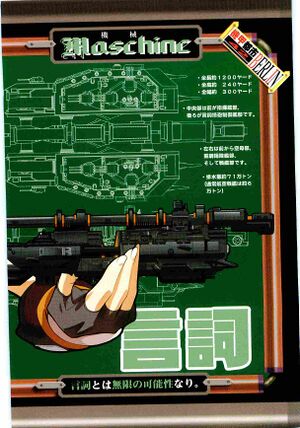 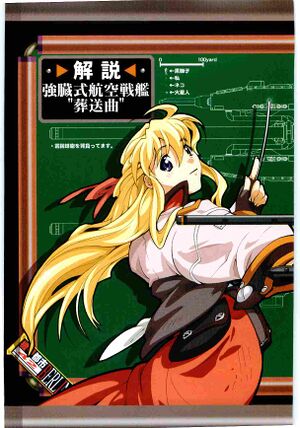 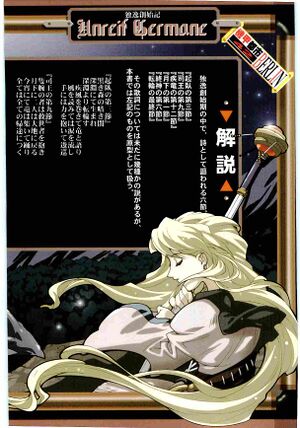 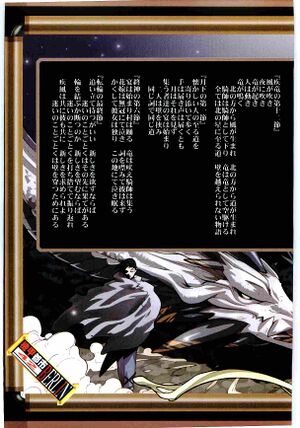 There are multiple variations of each, but the following will be treated as the originals in this book.

In the deep darkness of the Black Forest

Born from the abyss

It whips up the wind and speaks with the dragon

It reads the wind and weeps

It carries power in its hand and hesitates

The one-armed youth holds the Messiah

The moonlit pair returns to the earth

The dragons gather and dance tonight

While walking side by side

But the moon sees it not

The gatherers begin their party

A wall separates the pair

As they follow the same path with the same words

Thus she is alone / She weeps and sleeps in this land

Urge him on and wait / If you wish for something new

All hesitation will come to an end up ahead

Complete the circle or break it / If you desire something new

Throw out all hesitation and look back

All hesitation exists to tear through that wall 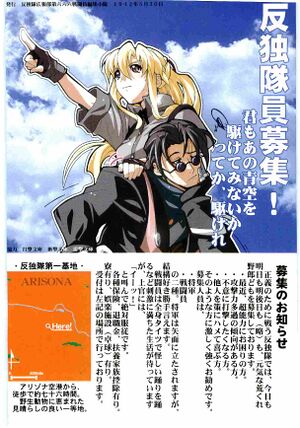 Right text: The AIF is recruiting! You too can soar through the blue sky! In fact, you’d better!

Today, tomorrow, the day after that, and the day after (well, you get the picture), the AIF, your favorite champions of justice, are recruiting any rough and wild fighters we can get.

Generals are put in harm’s way, but they can boss everyone else around.

Grunts live an exciting life of full-body tights, bizarre dances, and so much more, but they must obey their superior officer.

Below map: Approximately 76 hours by foot from the Arizona airport. Located on prime real estate with abundant wildlife and a breathtaking view.