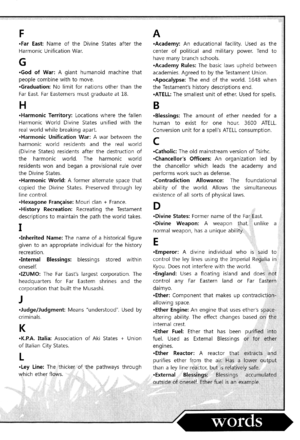 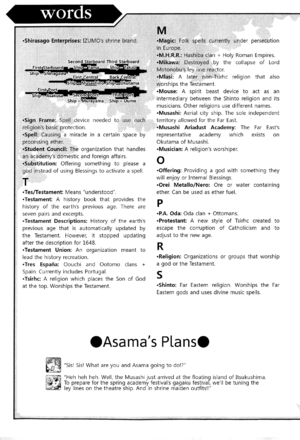 Kimi: Heh heh heh. Well, the Musashi just arrived at the floating island of Itsukushima. To prepare for the spring academy festival’s gagaku festival, we’ll be tuning the ley lines on the theatre ship. And in shrine maiden outfits!!