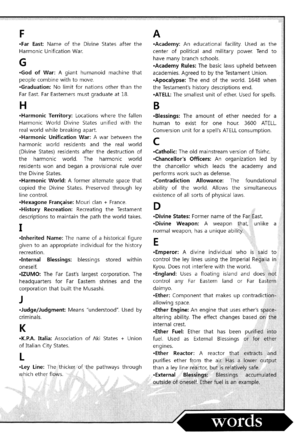 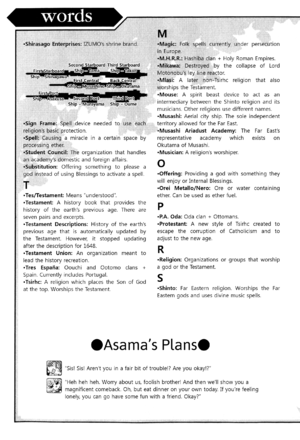 Kimi: Heh heh heh. Worry about us, foolish brother! And then we’ll show you a magnificent comeback. Oh, but eat dinner on your own today. If you’re feeling lonely, you can go have some fun with a friend. Okay?