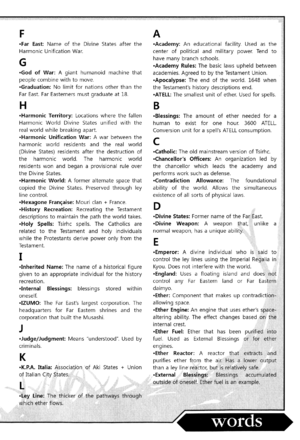 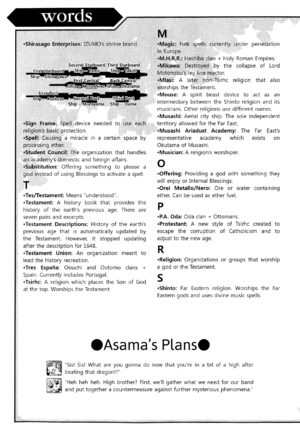 Toori: Sis! Sis! What are you gonna do now that you’re in a bit of a high after beating that dragon!?

Kimi: Heh heh heh. High brother? First, we’ll gather what we need for our band and put together a countermeasure against further mysterious phenomena.