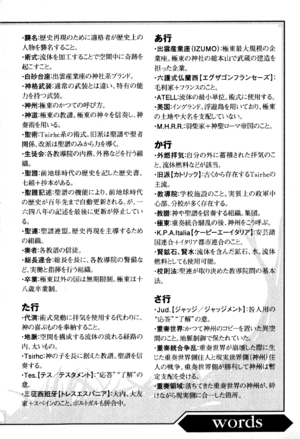 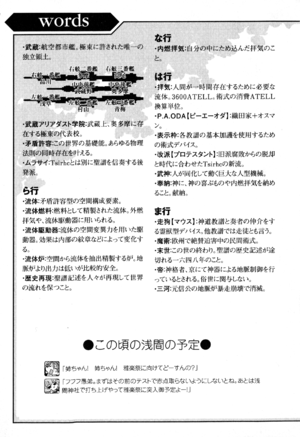 Toori: Sis! Sis! What are you doing now that the Gagaku Festival is coming up?

Kimi: Heh heh. Foolish brother, we first have to make sure we don’t fail our exams. Then we’ll celebrate at the Asama Shrine and move right on to the Gagaku Festival!