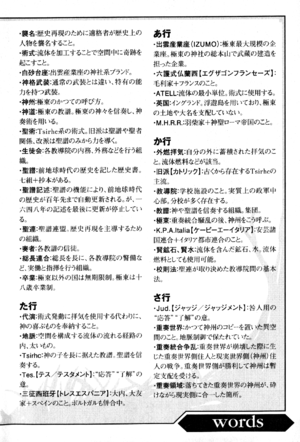 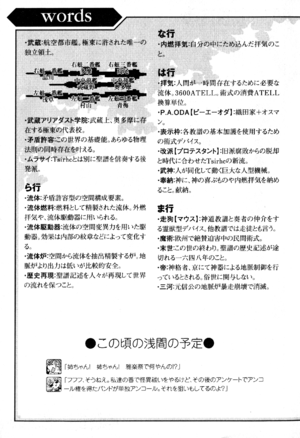 Toori: Sis! Sis! What are you gonna do at the Gagaku Festival!?

Kimi: Heh heh heh. Well, we will be exorcising a mysterious phenomenon during our turn, but whichever band gets the most votes gets to do an encore at the end. We’re also going for that.