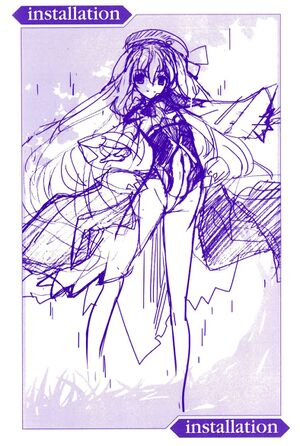 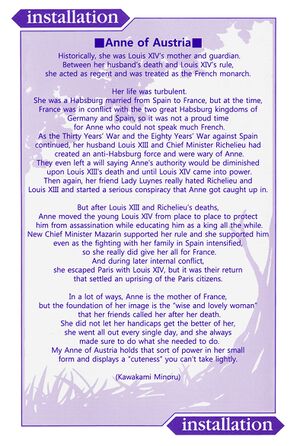 Historically, she was Louis XIV’s mother and guardian.

Between her husband’s death and Louis XIV’s rule, she acted as regent and was treated as the French monarch.

Her life was turbulent.

She was a Habsburg married from Spain to France, but at the time, France was in conflict with the two great Habsburg kingdoms of Germany and Spain, so it was not a proud time for Anne who could not speak much French.

As the Thirty Years’ War and the Eighty Years’ War against Spain continued, her husband Louis XIII and Chief Minister Richelieu had created an anti-Habsburg force and were wary of Anne.

They even left a will saying Anne’s authority would be diminished upon Louis XIII’s death and until Louis XIV came into power.

Then again, her friend Lady Luynes really hated Richelieu and Louis XIII and started a serious conspiracy that Anne got caught up in.

But after Louis XIII and Richelieu’s deaths, Anne moved the young Louis XIV from place to place to protect him from assassination while educating him as a king all the while.

New Chief Minister Mazarin supported her rule and she supported him even as the fighting with her family in Spain intensified, so she really did give her all for France.

And during later internal conflict, she escaped Paris with Louis XIV, but it was their return that settled an uprising of the Paris citizens.

She definitely had an overprotective side and she remained involved in politics even after Louis XIV’s rule began.

She was driven out of politics at that time, but it is said she did not try to cling to power and instead lived out her remaining years in peace.

In a lot of ways, Anne is the mother of France, but the foundation of her image is the “wise and lovely woman” that her friends called her after her death.

She did not let her handicaps get the better of her, she went all out every single day, and she always made sure to do what she needed to do.

My Anne of Austria holds that sort of power in her small form and displays a “cuteness” you can’t take lightly. 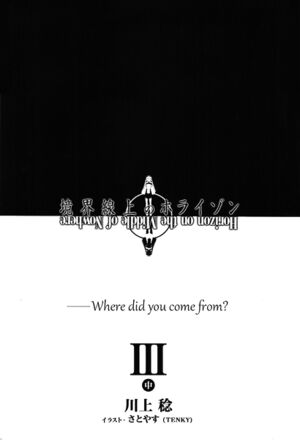 —Where did you come from? 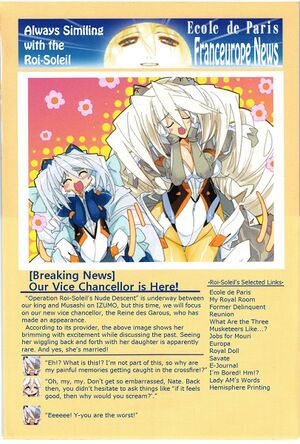 “Operation Roi-Soleil’s Nude Descent” is underway between our king and Musashi on IZUMO, but this time, we will focus on our new vice chancellor, the Reine de Garou, who has made an appearance. According to its provider, the above image shows her brimming with excitement while discussing the past. Seeing her wiggling back and forth with her daughter is apparently rare. And yes, she’s married!

Nate: “Eh!? What is this!? I’m not part of this, so why are my painful memories getting caught in the crossfire!?”

Reine de Garou: “Oh, my, my. Don’t get so embarrassed, Nate. Back then, you didn’t hesitate to ask things like “if it feels good, then why would you scream?’.”