Kawakami Minoru: Born on January 3, 1975. From Tokyo. To overcome the hottest summer in a millennium, he apparently has tons of mint chocolate chip ice cream in his freezer. Try not to eat too much and give your stomach a chill.

Satoyasu: Born in Yamagata and raised in Tochigi. “Fresh-baked bread is so good I buy and eat some every morning on the way to work.” Sensei, it’s hot, so get something to drink with your bread. 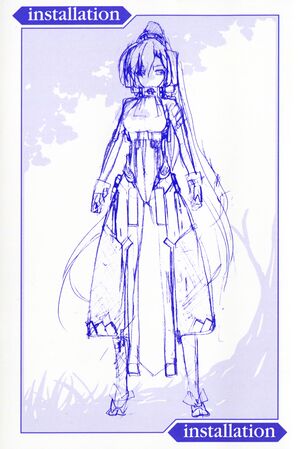 He was a commander active from the end of the Warring States period to the beginning of the Edo period, so he was a bit of a latecomer.

He had a fair bit of strength, but he could be careless and had a skill at timidity that showed itself in the weirdest places, so he would lose his equipment and was eventually demoted, making for something of a mismatched life.

But in the lead up to his fall, there were signs that the shogunate set him up, so I think he is a hard person to judge unconditionally.

In a way, he was someone the shogunate had to worry about.

But when you look closely, he seemed good at being very decisive so he would go for even the smallest victory if he could win, but he would immediately withdraw if he would lose…

In a way, he was incredibly dry.

He did a lot of arguing with his partner Kiyomasa over these things, but since Kiyomasa was diligent and could think like a staff officer while Fukushima’s thinking was wilder, they fit together in a weirdly amusing way.

Fukushima, I’m guessing you never did beat Kiyomasa in an argument…

For my version, I made her a dry and strong character who prioritizes victory when finding meaning in battle.

She is gradually gaining a variety of thoughts and passions, but she still has a lot of room for growth.

For the design, I took Ichinotani, the helmet worn by the historical Fukushima Masanori, and made it into a hair decoration and a weapon.

Her acceleration spell Headfirst Fall came from the association of Ichinotani with Minamoto no Yoshitsune and his “Headfirst Fall” strategy of riding their horses down the cliff during the Battle of Ichinotani.

She has an asymmetrical hairstyle you don’t see often because it’s hard to draw and that makes her look somehow mature.

I was trying to give her an athletic look.

I think of her as the type who is secretly looked up to by those in her year and her underclassmen. 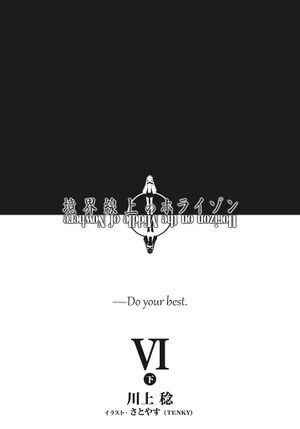 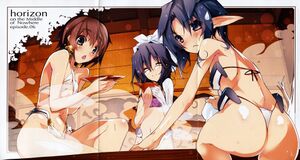 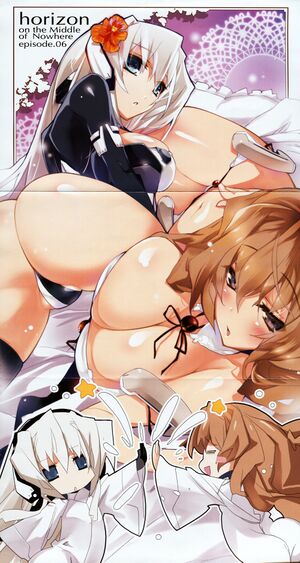 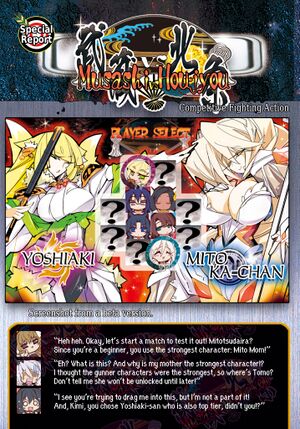 Below player select screen: Screenshot from a beta version.

Kimi: Heh heh. Okay, let’s start a match to test it out! Mitotsudaira? Since you’re a beginner, you use the strongest character: Mito Mom!

Nate: Eh? What is this? And why is my mother the strongest character!? I thought the gunner characters were the strongest, so where’s Tomo? Don’t tell me she won’t be unlocked until later!

Asama: I see you’re trying to drag me into this, but I’m not a part of it! And, Kimi, you chose Yoshiaki-san who is also top tier, didn’t you!?