Born on January 3, 1975. From Tokyo. Currently writing the story for the Clash of Hexennacht comic alongside Kyoukai Senjou no Horizon. What an incredible age we live in where you can enjoy the Genesis series and the Obstacle series at the same time.

Born in Yamagata and raised in Tochigi. “Canned pickles are so good. But I choke when I eat too many of them.” Well, they are pickled in vinegar. 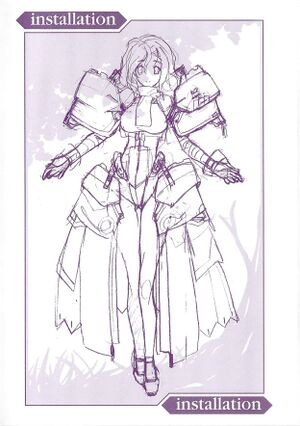 Historically, he was a distant relative of Hideyoshi. That gave him a position as Hideyoshi’s page where he gained notice along with Fukushima, who was in the same position, and that allowed him to develop his skill.

Looking at his temperament, he seems like the type who could not forgive anyone who defied him. Or you could call him the merciless type.

When governing his own land, he did not simply take taxes as the people’s ruler. He attempted agricultural reform and trade to turn the devastated land of Kumamoto into a region of commerce.

For that reason, the people of Kumamoto still refer to him as “Seishoko-san” (from an alternate reading of his name’s kanji), which honestly makes him sound like a moe character or something.

During the invasion of Korea, he gave the many hostages and POWs a warm welcome, but he also made a sneak attack against the rebellion at Amakusa and refused to make peace, so he seems to be able to turn his kind side on and off when necessary. But regardless, he was definitely a reassuring presence for those on his side.

He was very loyal to the Toyotomi clan, so after Hideyoshi suspended him due to an admonition from Mitsunari, he violated that suspension during the Fushimi Earthquake to arrive as Hideyoshi’s bodyguard. And he was forgiven as a result, so it was a very manly display.

His antagonism with Mitsunari and Konishi put him on the Eastern Army during Sekigahara, but he worked to reconcile with Toyotomi and Tokugawa afterwards.

After meeting with Hideyori and Ieyasu, he died of illness on the ship back home. There are theories saying Ieyasu had him assassinated, but I think if he had lived, the Siege of Osaka would have played out differently.

As a person, he has a lot of individual stories, but I find his interactions with Fukushima to be more interesting. Fukushima was a year older than him, but Fukushima clearly caused him a lot of problems by acting recklessly and pathetically. Yet for some reason, Kiyomasa would always help out, reprimand him, and otherwise just look out for the other man. They just have that feeling of old friends.

While Fukushima was heroic and decisive and had trouble stopping when things began to fall apart, Kiyomasa seems more like the skilled and plotting type who could hold his ground. They really seemed perfectly matched to work together.

For the character’s design, I gave her the trademark Naga Eboshi hat and half-sickle spear while contrasting Fukushima’s darker coloration and slender attacker status.

The focus on armor is based on the historical Kiyomasa’s position as an expert castle builder.

But for some reason, I seem to associate Kiyomasa with the color blue. Probably because the “Kiyo” kanji contains the kanji for blue in it. 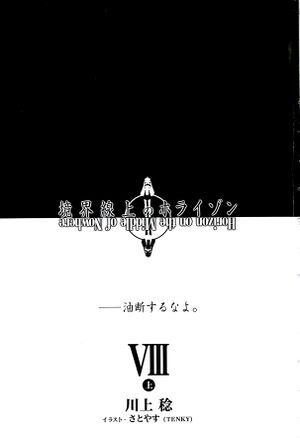 —Do not let your guard down. 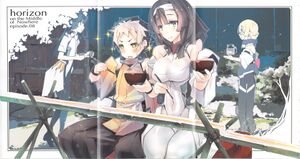 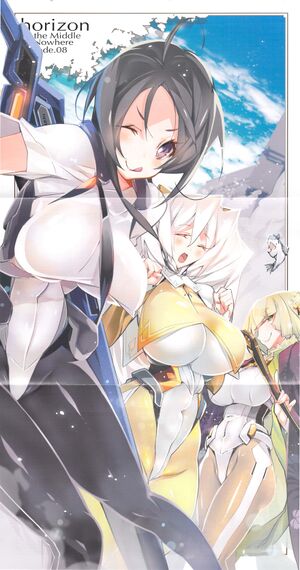 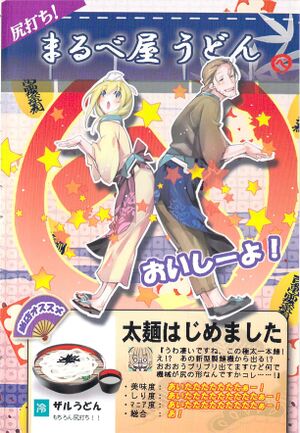 Adele: Wow, this is incredible. It’s one really long and extra-thick noodle! Eh!? It comes from that new noodle maker!? Ohhh, more and more just keeps coming out, but why is the machine shaped like a butt!?”