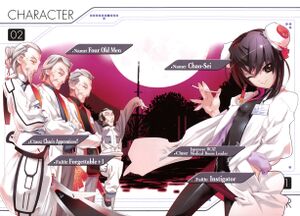 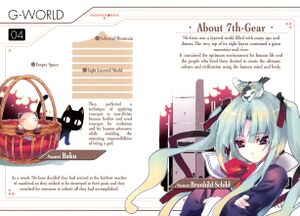 7th-Gear was a layered world filled with many ups and downs. The very top of its eight layers contained a giant mountain and river.

It contained the optimum environment for human life and the people who lived there desired to create the ultimate culture and civilization using the human mind and body.

They perfected a technique of applying concepts to non-divine human bodies and used concepts for evolution and for human pleasures while avoiding the annoying responsibilities of being a god.

As a result, 7th-Gear decided they had arrived at the farthest reaches of mankind, so they wished to be destroyed at their peak and they searched for someone to inherit all they had accomplished. 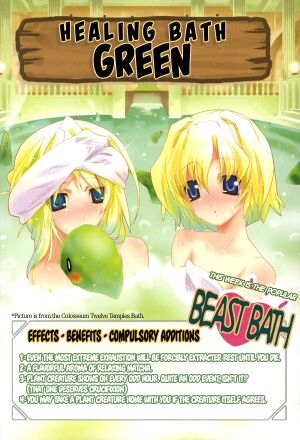 Note: *Picture is from the Colosseum Twelve Temples Bath

Heart: This week is the popular Beast Bath

1: Even the most extreme exhaustion will be forcibly extracted. Rest until you die.

2: A flavorful aroma of relaxing matcha.

3: Plant creature shows on every odd hour. Quite an odd event, isn’t it? (That one deserves crucifixion)

4: You may take a plant creature home with you if the creature itself agrees. 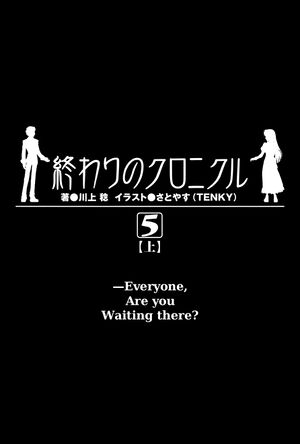