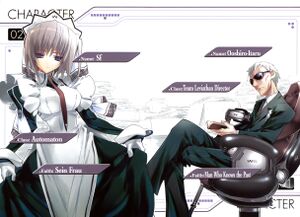 Faith: Man Who Knows the Past 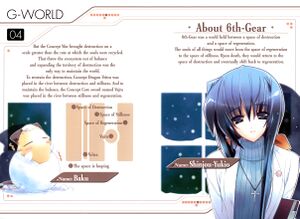 6th-Gear was a world held between a space of destruction and a space of regeneration.

But the Concept War brought destruction on a scale greater than the rate at which the souls were recycled. That threw the ecosystem out of balance and expanding the territory of destruction was the only way to maintain the world.

Bottom: The space is looping 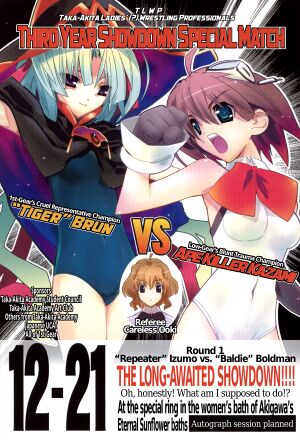 Oh, honestly! What am I supposed to do!? 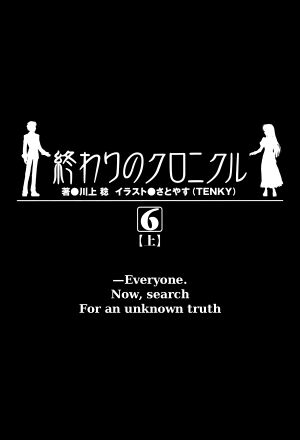 For an unknown truth