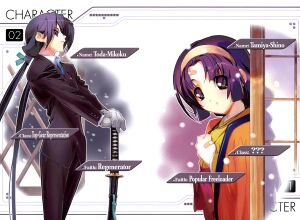 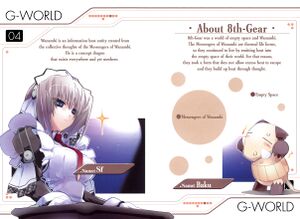 The Messengers of Wanambi are thermal life forms, so they continued to live by emitting heat into the empty space of their world. For that reason, they took a form that does not allow excess heat to escape and they build up heat through thought.

Wanambi is an information heat entity created from the collective thoughts of the Messengers of Wanambi.

He is a concept dragon that exists everywhere and yet nowhere. 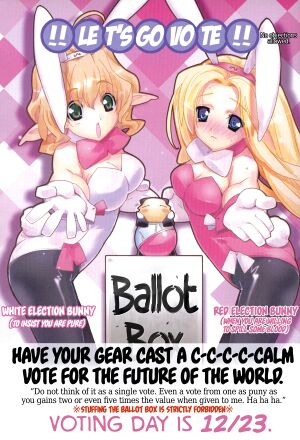 Left: White Election Bunny (To insist you are pure)

Right: Red Election Bunny (When you are willing to spill some blood)

Have your Gear cast a c-c-c-c-calm vote for the future of the world.

“Do not think of it as a single vote. Even a vote from one as puny as you gains two or even five times the value when given to me. Ha ha ha.” 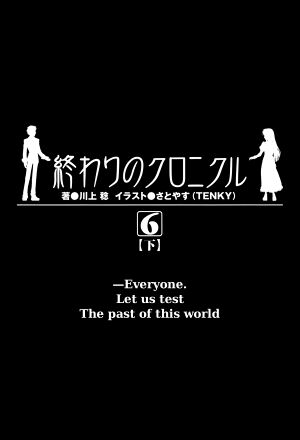 The past of this world