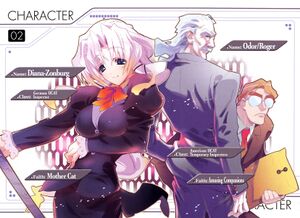 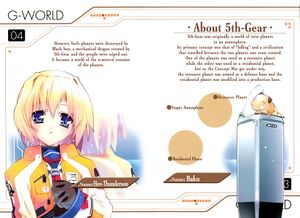 5th-Gear was originally a world of twin planets in an atmosphere.

Its primary concept was that of “falling” and a civilization that travelled between the two planets was soon created.

However, both planets were destroyed by Black Sun, a mechanical dragon created by 5th-Gear and the people were wiped out.

It became a world of the scattered remains of the planets. 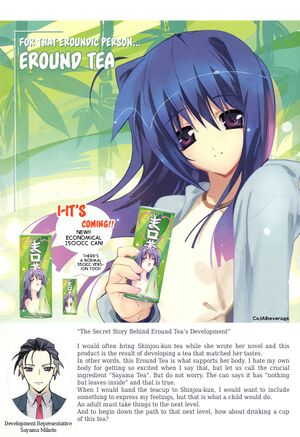 I would often bring Shinjou-kun tea while she wrote her novel and this product is the result of developing a tea that matched her tastes.

In other words, this Eround Tea is what supports her body. I hate my own body for getting so excited when I say that, but let us call the crucial ingredient “Sayama Tea”. But do not worry. The can says it has “nothing but leaves inside” and that is true.

When I would hand the teacup to Shinjou-kun, I would want to include something to express my feelings, but that is what a child would do.

An adult must take things to the next level.

And to begin down the path to that next level, how about drinking a cup of this tea? 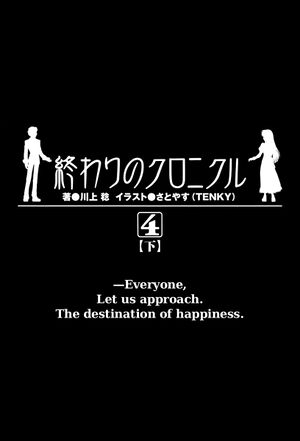 The destination of happiness