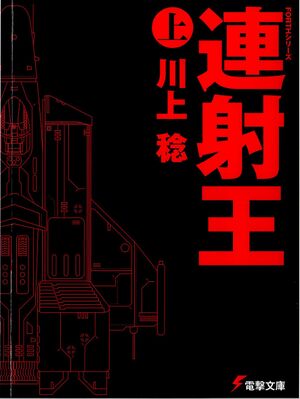 Rapid Fire King(連射王) is a novel written by Kawakami Minoru (川上 稔). It began as a never-completed web novel on Kawakami's website, was completed and released as a two-part novel by Media Works in 2007, and was re-released as a light novel by Dengeki Bunko in 2013. It takes place in Forth, the first era of Kawakami's light novels, which include Kyoukai Senjou no Horizon and Owari no Chronicle.

A high school baseball player named Takamura Kou feels left behind by his peers as graduation looms on the horizon. He fears he can never "get serious" about anything in life, until he is introduced to the world of shoot 'em up video games.

Are these games what he has been looking for and will this new interest improve his life or tear it apart? 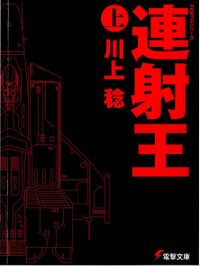 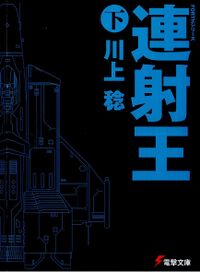