Sword of the Emperor 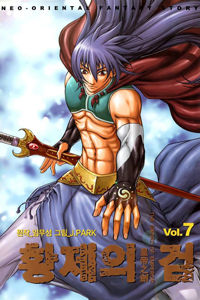 A young Emperor is cast out of his Empire by his uncle, who seizes the throne for himself. The young Emperor sets out to become the strongest among the living, and take back what is rightfully his... (from Baka-Updates)