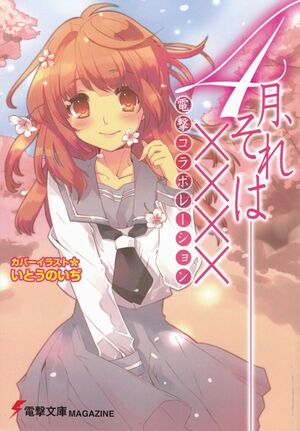 There are twenty independent stories written by twenty different authors, sharing the common theme of "April".

If you enjoyed the teasers, why don't you tell us in the Teaser Feedback thread and give the project a vote