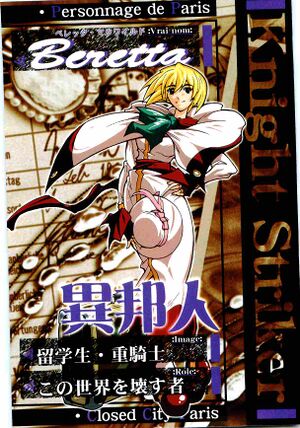 Role: The one to destroy this world 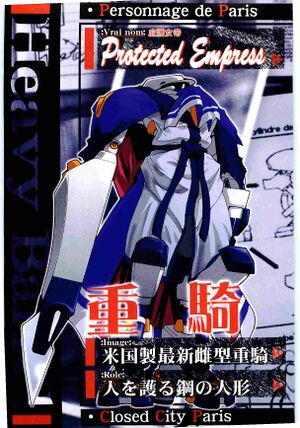 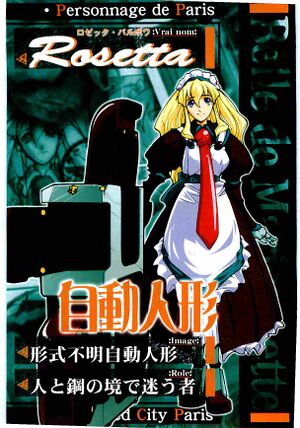 Role: One who wanders between human and steel 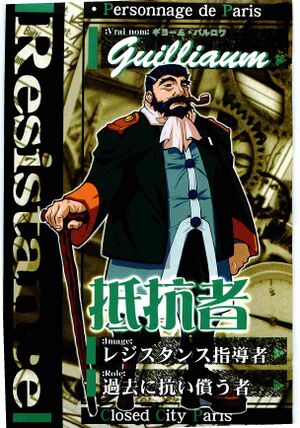 Role: One who fights and makes up for the past 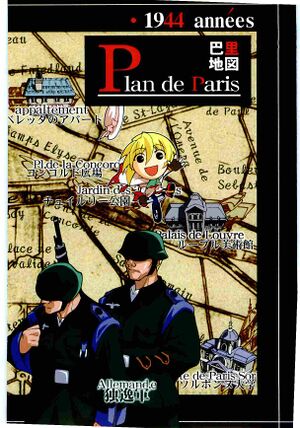 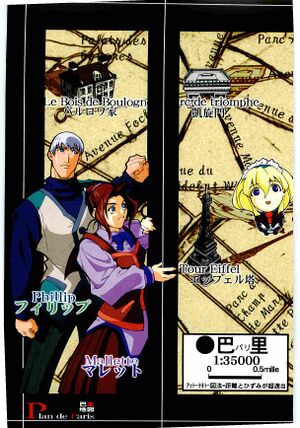 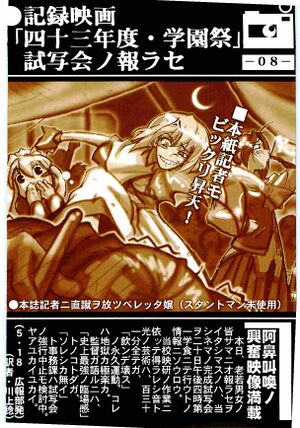 Notice of an Advance Screening

Even our reporter was shocked!

Full of hellish and exciting footage.

Today we would like to inform you all that an advance screening of this movie will be held in the 1st Cafeteria at 4 PM on the 21st.

Our school’s film studies group has captured the art of sound and light for a full 131 minutes of endless “Drinking and Destruction”. Is this hell or paradise?

According to the director, it provides “history’s greatest sense of realism”, but the administrative division is considering canceling the advance screening because “it’s nothing but that”. Oh, such fun, such fun.