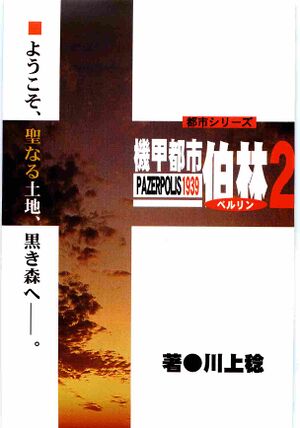 Left: Welcome to the holy land – the Black Forest. 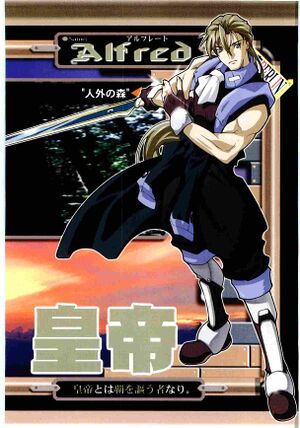 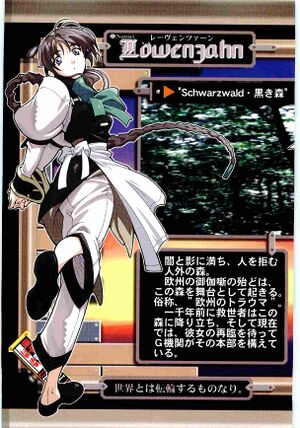 Lowenzahn’s bottom text: The World spins like a wheel.

Filled with darkness and shadows, the nonhuman forest rejects humans.

Most European fairy tales are set in this forest. It is commonly referred to as “Europe’s trauma”.

The Messiah descended to this forest 1000 years ago and the Geheimnis Agency has built their headquarters there to await her return. 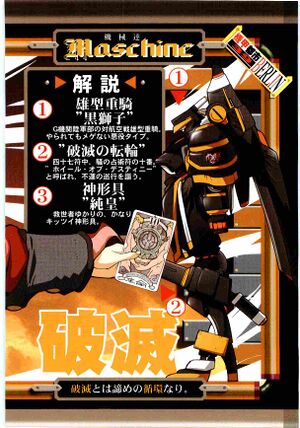 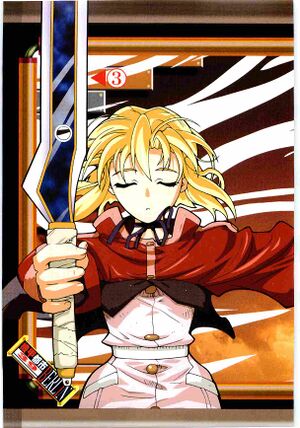 Ruin: Ruin is a cycle of resignation.

2: Wheel of Destiny - #10 of the 47 Noise Divination Cards. AKA, the Wheel of Ruin. Predicts a series of bad luck.

3: Werkzeug Rein König – A very tough Werkzeug with a connection to the Messiah. 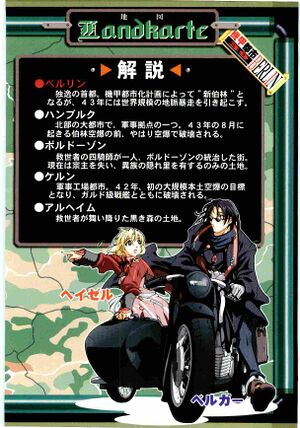 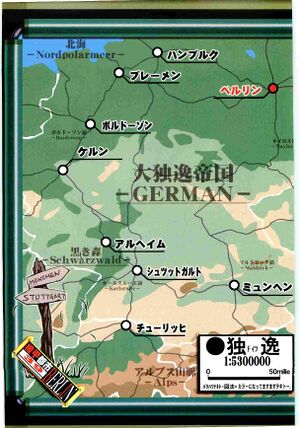 Super Half-Assed Scale. Coloring it made the scale even worse. 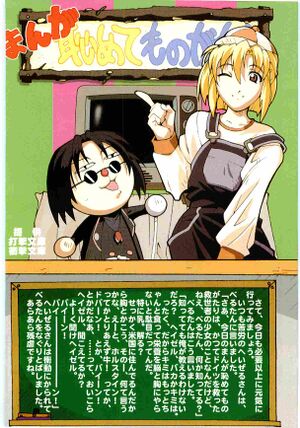 Now, let’s do this with an unnecessary level of cheer.

“For today’s My First Shameful Story, we will be talking about the Messiah girl who once saved Germany,” our hardworking Miss Hazel said to Bergy. “Do you know that story, Bergy?”

“I wouldn’t tell you if I did. How dumb are you, Hazel?” said Bergy. “This is why you need to eat more to send precious nutrients to your brain and chest. Especially milk. Got that? You’re living in America now, so your chest should be more, um, I guess the word would be Holstein! Like a cow, got that!? I want to be able to describe them with words like ‘kaboom!’ or ‘boing!’ …Hey, Hazel, are you listening? Listen up, Hazel. Boing! Boiiiiiiiiiiiiing!”

Miss Hazel was so shocked she punched Bergy across the room.

My, my. Such violence.