Difference between revisions of "Fremd Torturchen" 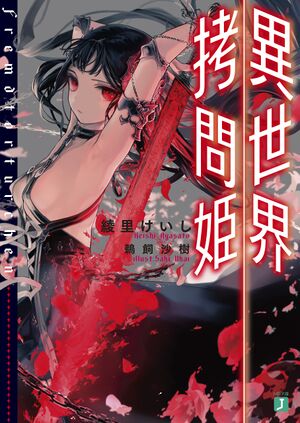 Fremd Torturchen (異世界拷問姫 / Isekai Goumonhime), literally "Torture Princess of Another World," is a light novel series written by Ayasato Keishi (綾里けいし) and illustrated by Ukai Saki (鵜飼沙樹). The series is serialized in MF Bunko J with 5 volumes published so far.

"I am 'Torturchen' Elisabeth Le Fanu, both a proud wolf and a lowly sow."

After dying, Sena Kaito was reborn in another world and confronted with a peerless beauty, Elisabeth, who had appeared before his eyes. Introducing herself as "Torturchen," she commanded Kaito to become her servant, but he refused on the spot. When Elisabeth presented Kaito with the choice of either torture or butler, he immediately submitted and began to serve at Elisabeth's side, to accompany her until she completed her mission. Unbelievably, it turned out that Torturchen's mission as a condemned sinner was to eliminate fourteen ranked diablos and their contractors!

"Yes, indeed. I shall die, as lonely as a wolf and as pitifully as a sow."

Ayasato Keishi x Ukai Saki! This awesome partnership offers a masterpiece of dark fantasy set in another world! Here begins the legend of world salvation, undertaken by the maiden who had been condemned by the world.

If you enjoyed the translation, why don't you tell us in the Feedback forum? 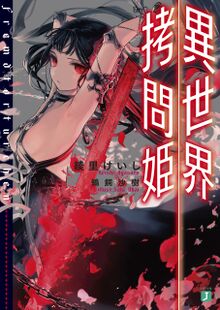 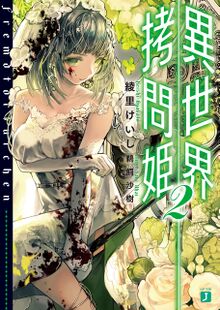 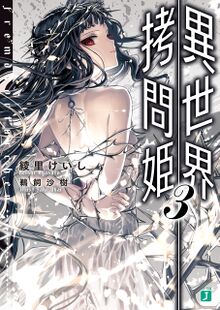 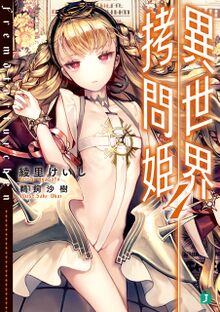