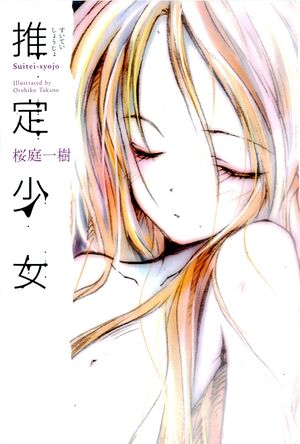 The series is complete at 1 volume.

Kana Sugomori, a 15-year-old girl living in a remote town, suddenly found herself to be a wanted criminal chased after by the police. To avoid being caught she tried to hide herself in a garbage chute, but to her surprise and shock, there was already a body inside. Shivering in coldness and fear, what would she do?

If you enjoyed the teaser, why don't you tell us in the Teaser Feedback thread and give the project a vote