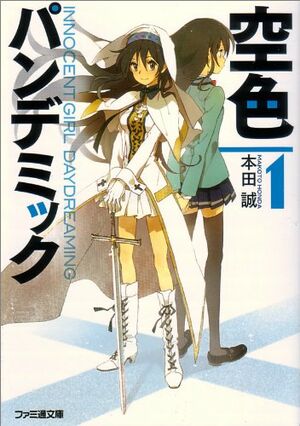 There is a strange disease that causes people to have spontaneous episodes in which they lose touch with reality and behave as if they're living in their own fantasy world. It's currently a manageable condition, as the sufferers just need someone to watch after them. If they have an episode, the monitor makes sure nothing happens to the dreamer or anyone else. Nakanishi Kei runs into someone with this daydreaming illness, a young woman who insists he's "Pierrot the Ripper" upon meeting him and drags him into her wild dream scenario. Even after her scene ends, she seems determined to inject herself into his life...