Difference between revisions of "Tsurugi no Joou to Rakuin no Ko" 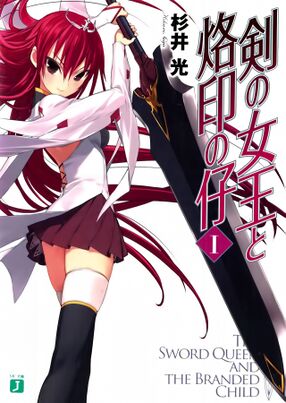