Fuyuu Gakuen no Alice and Shirley 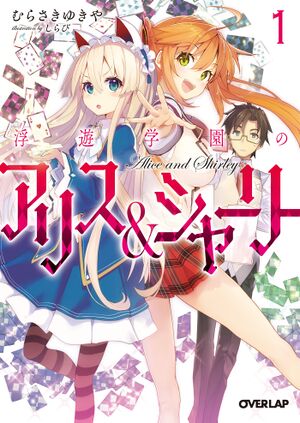 Fuyuu Gakuen no Alice and Shirley (浮遊学園のアリス＆シャーリー, Floating Academy's Alice and Shirley) is a light novel series written by Yukiya Murasaki, illustrated by Shirabii and published by Overlap. The series currently has four volumes.

This series is also Available in the following Languageː

One day, people awoke to find themselves with the superhuman ability called Dialecte. They gathered in the academy city "Canaan" that was isolated from the general public - a futuristic town floating in the sky. Masaki was a high school student who had a peaceful hobby of making pastries and yet he was judged to have the peerless ability "Glow Verbaliser" so changed schools. He meets up with his childhood friend Shirley along with the quiet and mysterious Alice. The two of them are the strongest "Breaker" pair who supervise the rule-breakers of the school regulations regarding the misuse of illusions...but they break up over a trivial argument. Furthermore, since Masaki has the power that's called peerless, Alice chooses him as her new partner. The strongest! The unluckiest? Let's raise the curtain on the maximum level tea and sweets superpower school battle!!

Fuyuu Gakuen no Alice and Shirley by Yukiya Murasaki[edit]

This novel is hosted on Nanodesu.

All main links below are external links to NanoDesu 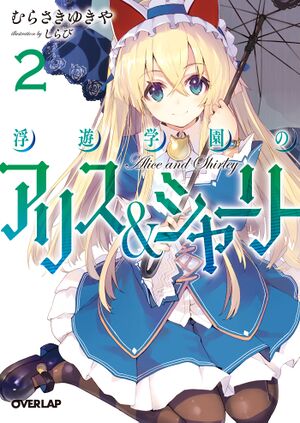 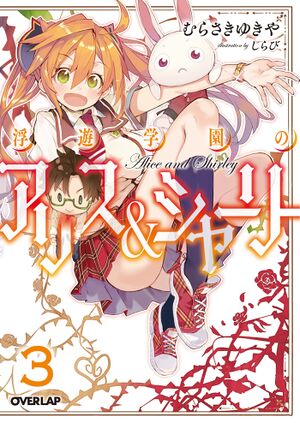 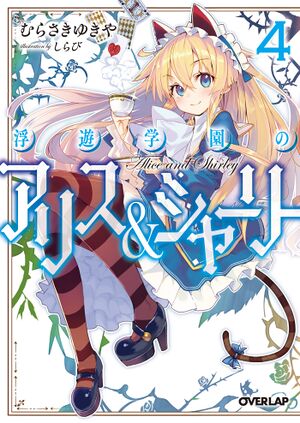