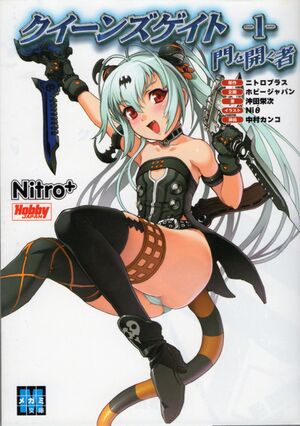 Queen's Gate (クイーンズゲイト) is a light novel series written by Eiji Okita with illustrations by Niθ. It is published by Hobby Japan under their Megami Bunko imprint. The series has 3 volumes.

The adventures of the Treasure Hunter Alice, specialized in OOPArts, who in the middle of her usual competition with her rival Dorothy, discovers there's a mysterious organization also interested in collecting the artifacts. And they seem to think those are the key to opening the "Queen's Gate", the last device Alice's mother was investigating before she suddenly vanished...

If you enjoyed the teaser, why don't you tell us in the Feedback Thread. 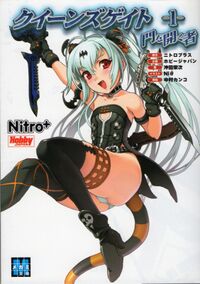