An error occurred while processing transmission. 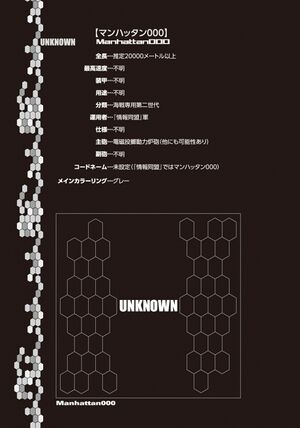 As there is no play in the network, spontaneous data loss cannot be avoided. Preventing overall system hang-ups by restricting data transmission capacity in advance.

Please be aware that redundant processing and unnecessary effects will be cut.

Link between data confirmed. No problems detected. Currently, the Manhattan 000 has been deployed to attack the Information Alliance maintenance fleet led by Piranirie. Firing of the electromagnetically-launched reactor cannon has been confirmed. Scan complete. The viewpoint can be rewound as a real-time view.

A high-level threat referred to as the Ragnarok Script has been confirmed within the entire Martini Series which monitors the Capulet AI Network. Contact has been lost with Katarina Martini, the biochemical engineer who controls the entire genius girl project. Searching for details. There is a concern that this problem will not be contained to the Information Alliance and will spread to the Legitimacy Kingdom, Capitalist Corporations, and Faith Organization as well.