Difference between revisions of "Hyouka" 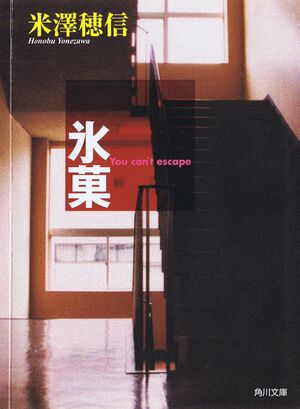 Hyouka (氷菓) is a novel written by Honobu Yonezawa and serialized in Kadokawa Shoten. It constitutes the first installment in the "Classics Club Series" (〈古典部〉シリーズ), which currently has 5 volumes. The anime aired from April 22, 2012 to September 16, 2012 with 22 episodes in total. There is an ongoing manga written by the original author and illustrated by Task Ohna. 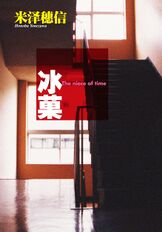 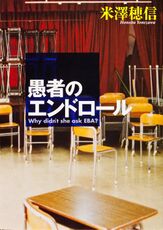 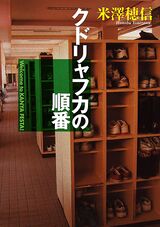 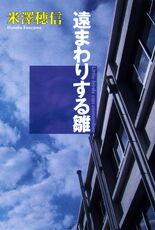 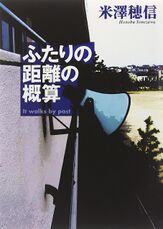 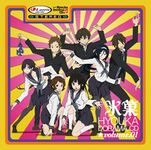 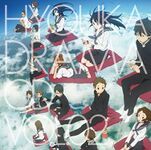 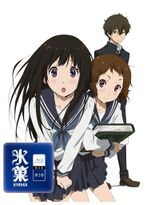