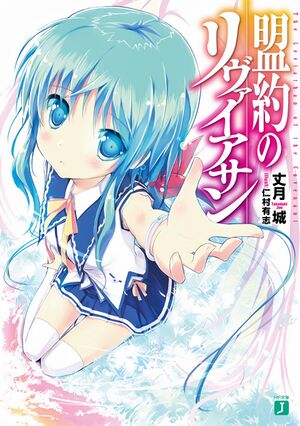 
The series is currently published under the MF Bunko J label with 7 volumes released. 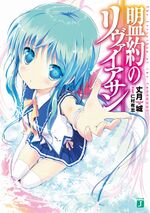 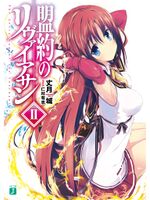 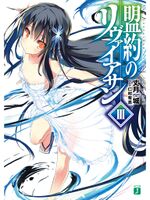 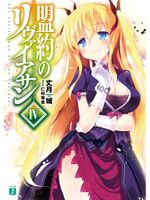 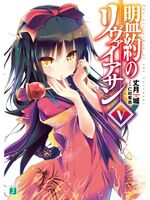 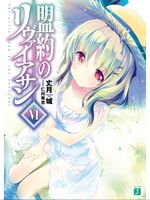 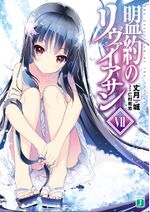