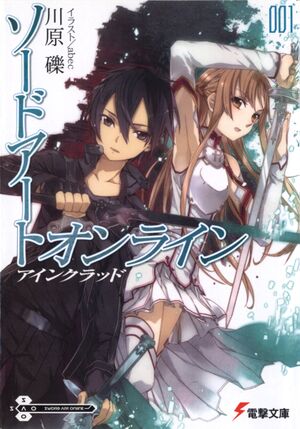 Note: Please be advised that the side stories in this series have some changes from the original web versions, which have also been translated for your pleasure. Links above.