Difference between revisions of "Maou na Ore to Fushihime no Yubiwa" 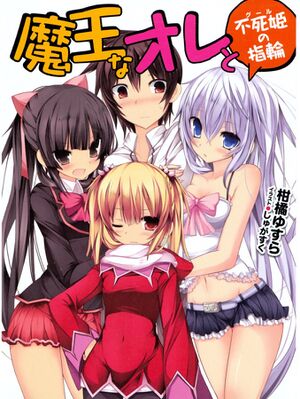 Maou na Ore to Fushihime no Yubiwa! (魔王なオレと不死姫の指輪, I, the Demon Lord, and the Ring of the Ghoul Princess) is a Japanese light novel written by the author Kankitsu Yusura and illustrated by artist Shugasuku. The series is published by HJ Bunko (Hobby Japan). This series is complete at 5 Volumes.

Kusumi Chiharu gets a message one day that he has been selected as a Monster Tamer, and he is prompted to select his first partner. He thinks little of the message until he receives a giant package the following day. He assumes it's the porn books he ordered, but the huge box ends up containing the unconscious body of a near-naked girl! She's a ghoul named Zonmi, who intends to fight beside him as his partner. However, it turns out that other hot girls at his mostly-male high school are also magical entities, and Zonmi may not be the only one who wants to fight by his side!

Translators are asked to register for chapters they want to work on. (see the Guideline page for usage rules). 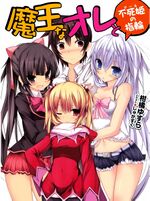 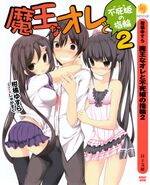 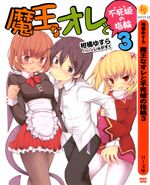 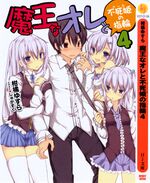 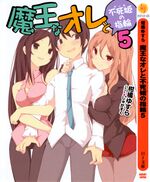 To see who worked on what, please consult the Registration Page